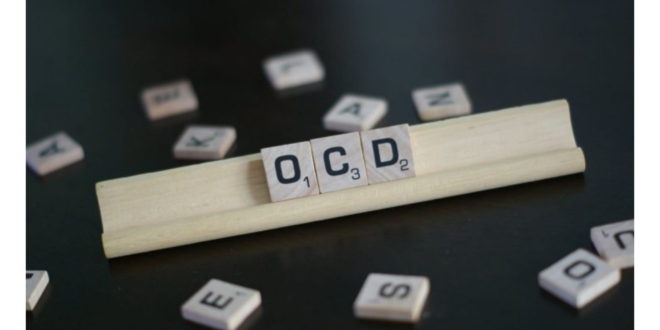 Researchers, having found age differences in OCD symptom presentation, have been interested in examining age differences in the clinical importance of cognitive and metacognitive beliefs to OCD. Children as young as 5 display metacognitive understanding, which continues to develop as they grow older. Children and adolescents can exhibit compulsions without well-defined obsessions, and they may have difficulty identifying or articulating obsessions underlying compulsions, suggesting beliefs are not as relevant to their symptoms and may become more salient (or at least more recognizable) over time as a function of age. Research examining the relationship between age and cognitive and metacognitive beliefs in pediatric OCD is limited and has yielded mixed results.

Results indicated the cognitive and metacognitive beliefs were positively related to self-rated but not clinician-rated OCD symptoms. Age did not moderate the relationship between these beliefs and OCD symptom severity. Interestingly, we found that adolescents endorsed significantly higher levels of cognitive and metacognitive beliefs compared to children. Despite significant age differences found in cognitive and metacognitive beliefs, the importance of these beliefs may be moderated by the symptom presentation of OCD, irrespective of age. Youth with OCD can have symptoms that relate to fears (e.g., fears of contamination) and those unrelated to fears (e.g., ordering/ symmetry concerns), and it is possible that other factors (e.g., “not-just-right” feelings) may be more important than beliefs to the maintenance of OCD symptoms unrelated to fears.

Overall, the current study suggests cognitive and metacognitive beliefs are clinically important to children and adolescents OCD cases alike, and highlights the importance of assessing for these beliefs in order to inform treatment approaches. Using cognitive interventions, including these designed to specifically modify metacognitive beliefs (MCT), are indicated in pediatric patients, is well advised to reinforce learning from exposure and response prevention (ERP). Understanding the relevance of beliefs to OCD symptoms in pediatric patients will help clinicians use ERP to directly challenge beliefs and maximize learning, resulting in more clinically meaningful treatment.

Previous Objective Analysis of Language Use in Cognitive-Behavioral Therapy: Associations with Symptom Change in Adults with Co-Occurring Substance Use Disorders and Posttraumatic Stress
Next The benefits of a longer course of cognitive behavioral therapy for some patients with social anxiety disorder