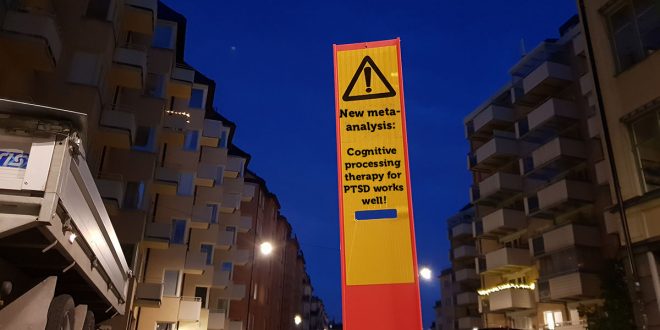 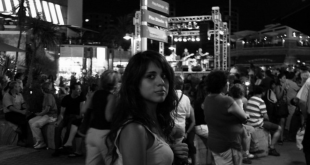 Posttraumatic stress disorder (PTSD) is a debilitating condition that can develop following exposure to traumatic events, such as sexual assault, motor vehicle collision, natural disasters, and war. The course of the disorder is often chronic and costly, leading to increased risk for developing other psychiatric disorders (e.g., substance use disorder, depression; APA, 2013), as well as diminished physical health (Asmundson, Coons, Taylor, & Katz, 2002). Fortunately, a number of evidence- based treatments exist for PTSD, one of which is Cognitive Processing Therapy (CPT).

CPT has strong research support for its efficacy and effectiveness (American Psychology Association, 2017; Resick & Schnicke, 1992); yet, only two meta-analyses (Lenz et al., 2014; Holliday et al., 2018) have synthesized and quantified the data. These meta-analyses were limited in several ways and, as such, do not allow for firm conclusions regarding the extent to with CPT reduced PTSD symptoms. The purpose of our meta-analysis were to extend the preliminary conclusions of these studies by conducting a comprehensive systematic review of randomized controlled trials that specifically tested the efficacy of CPT for PTSD in adults, posttreatment and over time, and to evaluate possible variables that might impact treatment effectiveness.

Eleven trials with a total of 1130 participants were included in our meta-analysis. We found, as predicted, that CPT outperformed inactive control conditions on PTSD outcome measures and on measures of depression at post-treatment and at follow-up. CPT also outperformed other active treatments, such as prolonged exposure therapy, on PTSD outcomes at posttreatment but not at follow-up. The effects of CPT on PTSD symptoms were not moderated by participant age, number of treatment sessions completed, trial sample size, length of follow-up, and whether the treatment was delivered in individual or group format; however, older studies had larger effects and the effects of CPT on non-PTSD outcomes were greater in samples with more females.

Our findings indicate that CPT is, indeed, an effective PTSD treatment with lasting benefits across a range of outcomes. Few studies compared CPT to other active treatments; so, our findings that CPT did better than other active treatments at posttreatment are tentative. Nevertheless, our findings support prior indications (APA, 2017; The US Department of Veterans Affairs and Department of Defense, 2017) that CPT works well and is a primary level psychological treatment for PTSD. 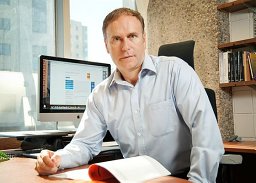 Gordon Asmundson – one of the authors
(Photo from Wikipedia)

Previous Inside the Black Box: What Accounts for Improvement in Internet-Delivered CBT for Maternal Depression
Next Better with Age? A Comparison of Geriatric and Non-Geriatric Trauma Patients’ Psychological Outcomes Six Months Post-Injury

Alcohol is the third leading risk factor for burden of disease in the world, causing …