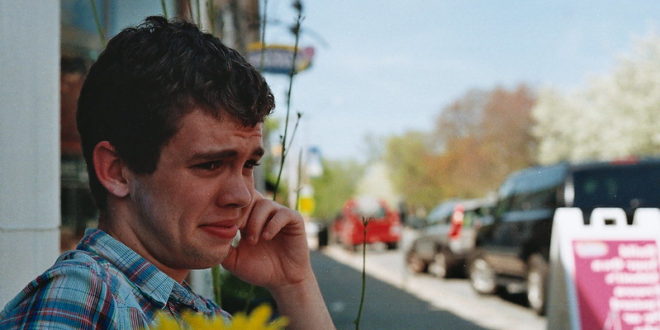 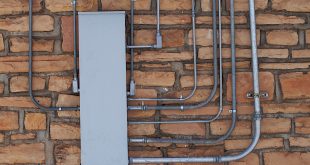 Individuals who experience symptoms of OCD often report that their obsessions relate to valued life domains. For example, individuals who are more religious are more likely to experience obsessions related to religion (Abramowitz & Jacoby, 2014) and mothers are more likely to experience obsessions relating to harming their child in the perinatal period (Forray et al., 2010). Previously, researchers have suggested that heterosexual individuals with SO-OC symptoms experience distress because they fear losing access to members of a desired sexual orientation (Williams, 2008). Specifically, researchers have stated that this would not mean that these individuals would necessarily display homophobic characteristics (Williams, 2008). However, this possibility has never been empirically tested.

Current conceptualizations of homophobia do not center on fear but instead frame homophobic experiences as a potential disgust reaction (Herek, 2004). A previous study by Olatunji (2008) demonstrated that core disgust was related to negative attitudes towards same-gender attraction. As disgust is also a prominent characteristic of OCD, we decided to explore it in relation to homophobia and SO-OC symptoms. Previous studies have mostly focused on the existence of disgust in contamination obsessions. However, one previous study by Ching et al. (2018) demonstrated that when individuals had deeply held beliefs about the threat of their intrusive thoughts and contamination-based disgust, they were more likely to have SO-OC symptoms.

In the current study, we explored the relationship between disgust propensity (the likelihood to experience disgust), disgust sensitivity (concerns about the negative effects of disgust), homophobia, and SO-OC symptoms in a college sample of 592 heterosexual students. Homophobia-related attitudes, affect, and behaviors, as well as disgust propensity and sensitivity, were all significantly related to SO-OC symptoms. After controlling for gender, our findings revealed that individuals who displayed homophobic feelings/attitudes and avoidance/aggression were more likely to experience SO-OC symptoms and that this relationship  was mediated by disgust sensitivity.

Our work is the first to examine both homophobia and disgust in relation to SO-OC symptoms. Our significant findings suggest that heterosexual individuals who display homophobic characteristics and have disgust sensitivity may be more likely to experience SO-OC symptoms. This study may also have implications for how clinicians approach homophobia with their clients and for OCD treatment that exposes individuals to triggering stimuli related to same-gender attraction. As our work is cross-sectional and uses a student sample, additional research is needed to determine whether individuals with diagnosed SO-OCD may display homophobic characteristics as a compulsion to reduce their fear about losing access to members of their desired sexual orientation. We hope this study is the first of many to more comprehensively explore homophobia, disgust, and SO-OC symptoms to inform effective treatment for clients.

Previous Are we on the same page? A comparison of patients’ and clinicians’ opinions about the importance of CBT techniques
Next Worry about COVID-19 in relation to cognitive-affective smoking processes among daily adult combustible cigarette smokers