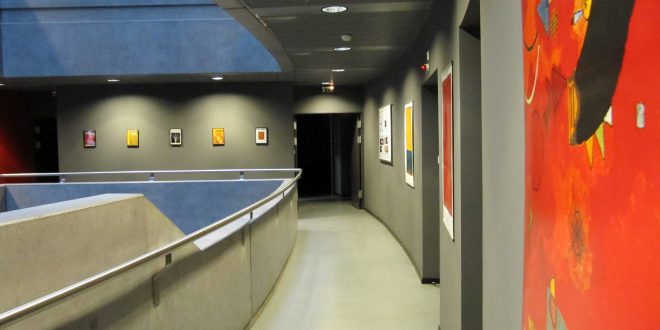 Clinically significant premenstrual symptoms (PMS) is conceptualized as a depressive disorder in DSM-5, however, it may share pathophysiological processes with anxiety- and fear-related disorders. Specifically, women with PMS panic at higher rates during biological challenge procedures. It is unclear if this increased interoceptive sensitivity is a general vulnerability or specific to the premenstrual phase. The current study examined the role of menstrual cycle phase on reactivity to a CO2 challenge among women with (n = 11) and without (n = 26) clinically significant PMS (N = 37). During the late follicular phase (days 6–12), women with and without PMS responded similarly to the CO2 challenge, whereas during the premenstrual phase (within 5 days before menses), women with PMS reported significantly more intense panic symptoms in response to the challenge than women without PMS. Vulnerability to panic in women with PMS may be specific to the premenstrual phase. Potential psychological and neurobiological mechanisms underlying this phenomenon are discussed.