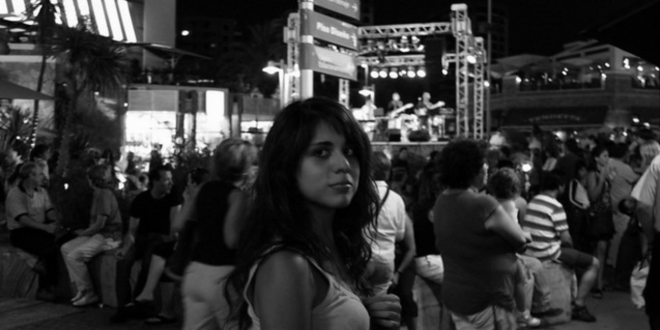 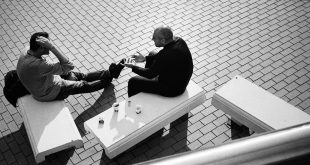 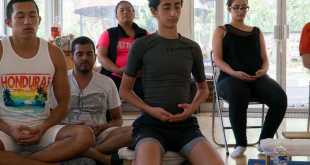 Mindfulness-based cognitive therapy for the treatment of current depressive symptoms: A meta-analysis

Our study found that the internet can be used to deliver effective and convenient psychological treatment for people struggling with panic attacks.
As many as one in three people will have a panic attack during their life. Panic attacks are a sudden rush of intense fear and anxiety, including physical symptoms such as a racing heart, shortness of breath, nausea, dizziness and sweating. In panic disorder, these panic attacks happen repeatedly, and for no obvious reasons. Other key features of panic disorder are worry about future panic attacks and avoidance of situations due to fear of physical symptoms. Panic disorder is a common anxiety disorder, affecting approximately 3.5% of the population at some point during their lives.
The good news is that Cognitive Behavioural Therapy (CBT) is a very effective treatment for most people with panic disorder. CBT is also more cost-effective and longer lasting than medication treatments (1). However, most people who seek help for panic disorder do not receive CBT. Reasons for this discrepancy include a lack of adequately trained and skilled therapists, long waiting lists, and high out of pocket costs of therapy. There are also logistical barriers for patients to participate in therapies delivered face-to-face; such as difficulty getting time off work or finding childcare to be able to attend therapy appointments.
Delivering CBT via the internet is a promising alternative to traditional therapy, as it overcomes issues of accessibility. The key therapy skills are presented in an online course that is self-paced and can be completed from the comfort of one’s home, at any time convenient to the patient. Typically, patients can access support from a therapist via phone or email, to help them implement the skills taught in the course.
Our systematic review and meta-analysis aimed to assess how effective internet-delivered CBT is in reducing symptoms of panic disorder and agoraphobia (the avoidance of places or situations due to fear of panic-like symptoms). We included 27 studies, with a total of 2590 participants. We found that internet-delivered CBT had a large effect on panic and agoraphobia symptoms compared to waiting list or information only (i.e., non-active) controls. Results from three randomised control trials (RCTs) also suggested that internet-delivered CBT may have similar outcomes to face-to-face CBT in reducing panic and agoraphobia symptoms.
In this study we also examined how effective internet-delivered CBT was when it was delivered in usual care settings in the community, as opposed to tightly controlled research settings (which are comparatively well-resourced). We found that internet-delivered CBT still had large effects when delivered in usual care (although effects on panic symptoms were significantly less in effectiveness vs efficacy studies).
The findings from our study suggest that internet-delivered CBT is appropriate for use in routine care, and may be an effective method of increasing the availability of evidence-based interventions for panic disorder and agoraphobia within the community. 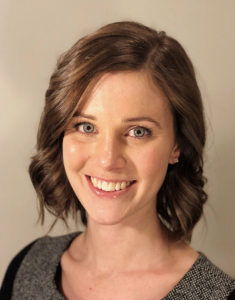 Previous Trajectory of change in anxiety sensitivity in relation to anxiety, depression, and quality of life among persons living with HIV/AIDS following transdiagnostic cognitive-behavioral therapy
Next An expert consensus on the most effective components of cognitive behavioural therapy for adults with depression: A modified Delphi study