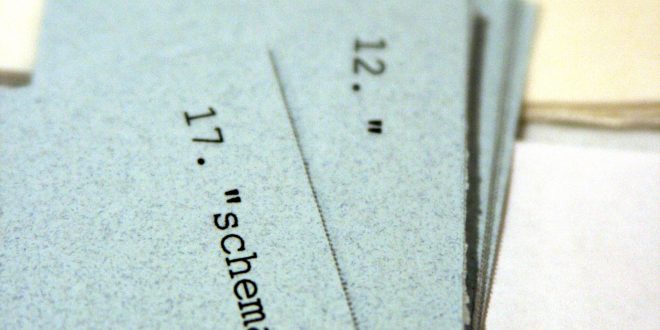 A New Look at the Schema Therapy Model: Organization and Role of Early Maladaptive Schemas

The clinical concept of “schema” was originally utilized by Aaron T. Beck in order to explain underlying mechanisms of emotional disorders. During the 1980s, Jeffrey E. Young further developed the schema concept with particular inspiration from attachment theory, which resulted in a clinically useful taxonomy of 15 early maladaptive schemas measured with the Young Schema Questionnaire (YSQ). Since its initial construction for nearly three decades ago, the YSQ has been widely used and tested in relation to a variety of mental health problems. For example, the YSQ has not only been employed in relation to schema therapy assessment of personality pathology, but also as a measure of underlying core themes in mood and anxiety disorders as well as vulnerability in schizophrenia, bipolar disorder, eating disorders, and addictive disorders. Additionally, the YSQ has been frequently used as outcome measure in treatment trials.

In recent years, the YSQ has been further advanced based on multiple empirical evaluations and theoretical refinements (see overview in Oei & Baranoff, 2007), and now exist in a third version, which delineates the 18 early maladaptive schemas included in Young’s most recent model (Young, 2005; Young, Klosko, & Weishaar, 2003). While the original schema model was organized into five theoretically meaningful domains, more recent evaluations and theoretical propositions indicate that schemas may be better organized into four domains (Farrell, Reiss, & Shaw, 2014; Lockwood & Perris, 2012). Such modification of the schema model is fundamental, because researchers tend to use the higher-order schema domains due to very high inter-correlations among the YSQ subscales. Moreover, the schema domains are conceptualized in relation to those child needs that according to Young’s theory were not sufficiently met during the individual’s early life history.

The present study supports the taxonomy of four YSQ-S3 derived schema domains as theoretically and empirically coherent. Moreover, each of the three most recently added and unclassified schemas of Pessimism, Self-punitiveness, and Approval seeking are now classified within one of the theoretically and empirically coherent schema domains. As a result, the article includes a scoring key, which from this point forward can be used by researchers and practitioners to compute the four schema domains. We expect that future research employing these restructured schema domains may provide more scientifically and theoretically valid results in relation to the schema therapy model as well as developmental psychopathology and mental disorders in general.