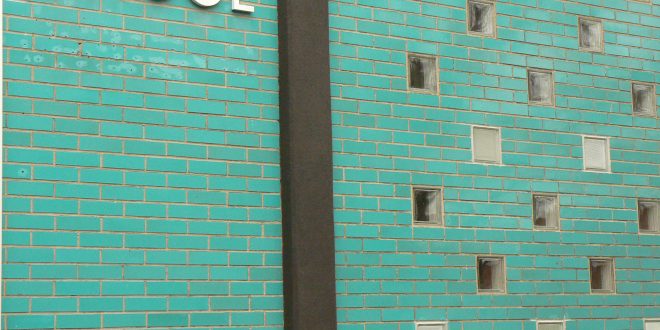 Rational emotive behaviour therapy (REBT) is effective in reducing distress in several target groups. No other study has tested the mental health effects on adolescents in a high school setting while expanding a Cognitive Behaviour-based therapy, REBT, into the concept of mental health literacy. The format of the ABC model, which is an important element of REBT, functioned as a working manual in and between three sessions. This study tested whether knowledge and practical use of the ABC model increased self-esteem and hope, and reduced symptoms of anxiety and depression, and dysfunctional thinking. Sixty-two high school students with subclinical levels of anxiety and depression were randomly allocated into three groups; three individual REBT sessions, or three individual attentional placebo (ATP) sessions or no sessions (control). However, dysfunctional thinking, self-esteem and hope were not measured in the control group. Repeated measures with ANOVA and t-tests were conducted. Both REBT and ATP significantly reduced symptoms of anxiety and depression, but only REBT was significantly different from the control group at the six-month follow-up. Only REBT significantly reduced dysfunctional thinking, and both REBT and ATP significantly increased self-esteem and hope. REBT had both an immediate and a long-term effect. The findings show the potential positive effects of educating well-documented psychological techniques as ordinary education in school. Further research might contribute to decide whether or not to change the school system by enclosing mental health literacy classes for all students.