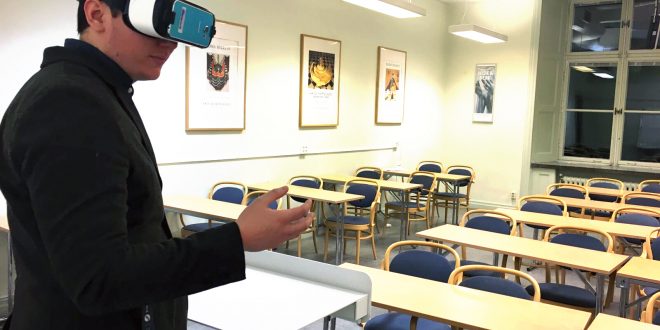 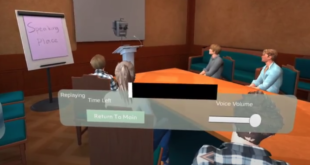 Anxiety disorders are common conditions that can be treated effectively with exposure techniques, a key component of cognitive behavior therapy. Dissemination of this treatment is however limited by both patient and therapist factors. Among individuals with specific phobia, for example, only half will ever seek treatment and for those who do, the median delay from symptom onset to treatment seeking is 20 years. For the therapist, conducting exposure therapy, which requires presentation and control of the feared stimuli, is often associated with practical and logistic difficulties (such as housing a variety of spiders, accessing a public speaking audience etc.) and some therapist may feel uncomfortable with using this therapeutic technique.

Modern Virtual Reality (VR) technology promises to address these issues. In essence, VR technology creates the experience of presence in a computer-generated environment by presenting an immersive, simulated visual and auditory experience, allowing user interactivity and by withholding sensory information from the real world. Most commonly, this is achieved through the use of a head-mounted display (HMD) that covers the eyes with optical lenses and two separate displays (one for each eye). Since the entire environment is computer-generated, this allows total control of the feared stimuli and other included virtual objects, by which the experience can be shaped for therapeutic purposes.

VR exposure therapy (VRET) is by far the most researched therapeutic application of VR technology. Decades of research and more than 20 randomized controlled trials show that VRET is effective in reducing fear and anxiety, even on par with traditional, in-vivo exposure therapy. Unfortunately, few providers or patients have had access to the costly and technical equipment previously required. However, recent technological advances in the form of consumer VR systems (e.g. Oculus Rift and Samsung Gear) now make widespread use of VRET possible, both as off-the-self, user-friendly therapist tools for traditional clinical settings, as well as self-help applications, which will become natural mediums as the ubiquity of VR technology grows in the future.

In a new, targeted literature review, we detail the current state of VR technology, discuss important considerations in designing self-help and clinician-led VRETs and illustrate how therapeutic components can be incorporated and utilized in applications, taking full advantage of the unique capabilities of VR. We showcase some of these features by describing the development of a consumer-ready, gamified self-help VRET application for low-cost commercially available VR hardware. We also discuss challenges in the development, evaluation and dissemination of VRET applications, and how promising, novel exposure strategies based on inhibitory learning (rather than traditional habituation) are particularly suitable for VRET. We conclude by discussing how new technology (e.g., eye-tracking) can be incorporated into future VRETs and how wide-spread use of VRET self-help applications will enable collection of naturalistic “Big Data” that promises to inform learning theory and behavioral therapy in general. 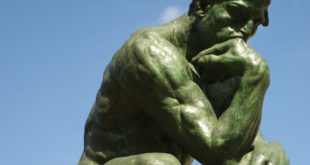