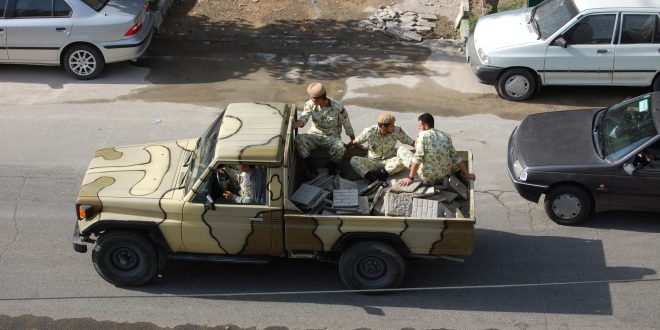 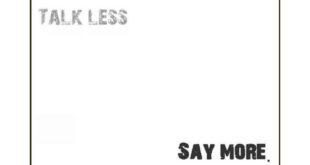 Even thirty or more years after the end of a war, veterans can suffer from their dramatic, humiliating, and life-threatening experiences. The experiences might be such to impact their life also now. If for instance veterans report symptoms of sleep disturbances, impulsivity, restlessness, nightmares, intrusive thoughts, lack of concentration, negative mood, depression, anxiety, stress, re-experiencing events, and conflicts in social situations, such symptoms are classified as post-traumatic stress-disorder (PTSD). Often, veterans with PTSD are treated with psychopharmacologic interventions, and specifically, selective serotonin reuptake inhibitors (SSRIs) are often prescribed. While SSRIs appear to have some efficacy, side-effects might be such that patients stop the intake. Accordingly, psychotherapeutic interventions might be more appropriate. Indeed, in the present study, we investigated the influence of mindfulness-based cognitive therapy (MBCT) as add-on to a standard treatment with an SSRI (citalopram). To do so, forty-eight male veterans with PTSD (mean age: 50.26 years) took part in this eight-week intervention study. Standard treatment for all patients consisted of citalopram (30-50 mg/day at therapeutic dosages). Next, patients were randomly assigned either to the treatment or to the control condition. Treatment involved MBCT delivered in group sessions once a week. Patients in the control condition met at the hospital with the same frequency and duration for socio-therapeutic events. At baseline and at study completion eight weeks later patients completed questionnaires covering symptoms of PTSD, depression, anxiety, and stress. Results were promising: At study completion after eight weeks, scores for PTSD (re-experiencing events, avoidance, negative mood and cognition, hyperarousal), depression, anxiety and stress were statistically significantly lower in the MBCT, as compared to the control condition. Accordingly, we suggest that in addition to a standard treatment with a SSRI, MBCT appears to be an effective intervention to significantly reduce symptoms of PTSD, depression, anxiety and stress among veterans.