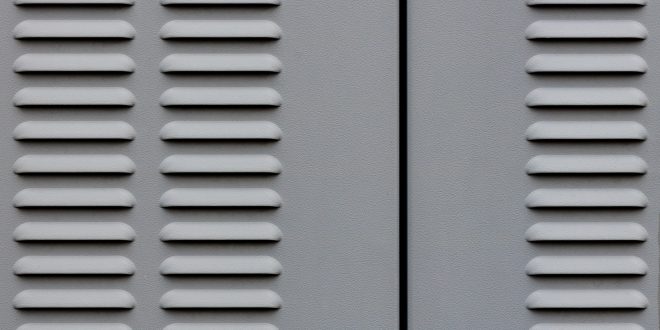 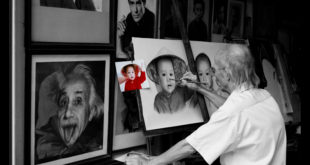 The Impact of Internet-Based Cognitive Behaviour Therapy for Perfectionism on Different Measures of Perfectionism: A Randomised Controlled Trial 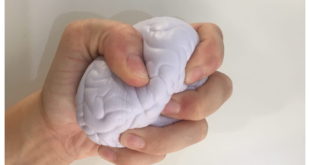 One Factor? Two Factor? Bi-Factor? A psychometric evaluation of the Frost Multidimensional Scale and the Clinical Perfectionism Questionnaire

Depression affects at least 10% of women in pregnancy, and the negative impact of post-natal depression and anxiety on mothers and babies is well documented. Women are often very short of time in this demanding period of their life, and examining if a very brief, self-help approach to treatment is effective makes sense, to increase access to treatment which does not involve a lot of time or visiting a specialists office. One approach that might hold promise for depression and anxiety during pregnancy and after the birth of a baby is cognitive behavioural treatment (CBT) for perfectionism (for further details about the treatment see Egan, Wade, Shafran, & Antony, 2014 and Shafran, Egan, & Wade, 2018).

Perfectionism can be thought of as a characteristic where people set demanding goals and react with distress when they do not feel they have achieved their goals, and the tendency to base self-worth on achievement of goals. This can be problematic in women around the birth of a baby as if they hold high standards, for example, in how good they are at being a mother and then when a baby cries a lot or has difficulty sleeping, they may conclude they are ‘not good enough’ as a mother, and this can lead to anxiety and depression. Perfectionism has been shown in many scientific studies to be linked to numerous psychological problems (Egan, Shafran, & Wade, 2011). In our previous research where we followed women from the third trimester of pregnancy to post birth, we found that perfectionism predicted the onset of postnatal depression (Egan, Kane, Winton, Eliot, & McEvoy, 2017).