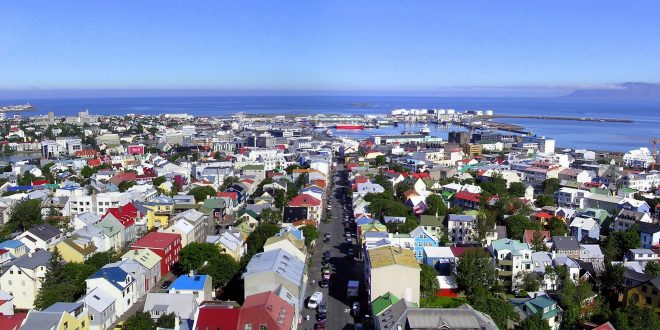 Studying patterns of symptom change in psychotherapy has potentials for identifying how specific theory-driven treatment techniques and non-specific factors (i.e., those that are common across treatment modalities, such as the therapeutic alliance) interact to create change over the course of treatment; which has important implications for enhancing treatment effectiveness  (Kazdin, 2007; Llewelyn & Hardy, 2001). Indeed, a pattern of symptom changes, called sudden gains (SGs), that occurs in large leaps between adjacent treatment sessions is associated with better outcomes, compared to gradual changes, in numerous treatments for various disorders. Research has, however, not been able to determine why and how SGs occur (Aderka, Nickerson, Bøe & Hofmann, 2012).

Tang and DeRubeis (1999) first defined SGs in cognitive behavioural therapy (CBT) for depression. Their analysis suggested that a specific CBT technique (i.e., cognitive restructuring) led to SGs, which has been replicated in some studies (e.g., Tang, DeRubeis, Beberman, & Pham, 2005), but not in others (e.g., Bohn, Aderka, Schreiber, Stangier, & Hofmann, 2013). SGs have also been identified in a pill placebo condition (i.e., inactive substance; Vittengl, Clark, & Jarrett, 2005) where there are no specific theory-driven treatment techniques, suggesting that non-specific factors, such as client’s expectancy for changes, can lead to SGs.

As an important first step in clarifying how and why SGs occur, this study examined SGs over the whole course of two structurally equivalent group treatments for social anxiety disorder; one containing specific theory-driven techniques (CBT; Heimberg & Becker, 2002), the other, only non-specific treatment techniques (i.e., focus on support and group members took responsibility for group discussion and homework assignments; based on Yalom & Leszcz, 2005). Our findings suggested that non-specific treatment factors were, indeed, important for SGs. First, most SGs in the group CBT occurred before the specific-theory driven techniques were implemented. Second, comparing participants with SGs in both treatments, SGs had a greater effect on improvement in the non-specific group treatment than in the group CBT. Although the findings of our study are preliminary and further research is needed using a larger sample, conclusions may be drawn regarding the importance of fostering non-specific factors, such as the therapeutic relationship, in psychological treatments.

Previous Meta-Analysis of the Efficacy and Acceptability of Cognitive-Behavioural Therapy for Arab Adult Populations Experiencing Anxiety, Depression or Posttraumatic Stress Disorder
Next Insomnia and Eating Expectancies among College Students: The Role of Emotion Dysregulation