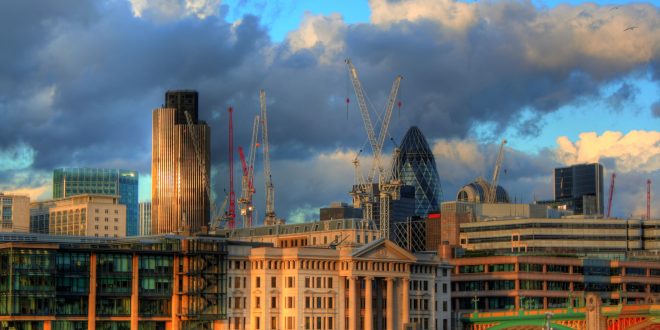 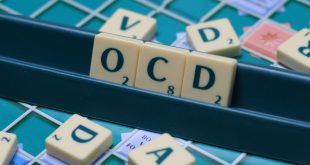 The International Intrusive Thought Interview Schedule (IITIS) was used to assess and compare the unwanted intrusive thoughts (UITs) reported in a group of patients with obsessive compulsive disorder (OCD) and a non-clinical group. Although all participants reported at least one type of intrusion, OCD patients experienced more intrusive thoughts than non-clinical participants, and this difference was statistically significant. In the OCD group, intrusive thoughts were more frequent, interfered more with daily life, were considered to be more important to get out of the mind, and were more difficult to stop than in non-clinical participants. The two groups did not differ significantly in terms of five appraisals of the most distressing intrusive thought. One appraisal (importance) was used far more by the OCD group than the non-clinical group. For three appraisals (intolerance of anxiety, need to control, and intolerance of uncertainty), the difference was smaller. Only two of the strategies for controlling the most upsetting intrusive thought (ritual and avoidance) were of value in differentiating between the two groups. The IITIS (an instrument used to assess intrusions in non-clinical samples) appears to be of value for the assessment of patients with OCD.

Previous Effect of treatments for depression on quality of life: a meta-analysis
Next Factor solutions of the Social Phobia Scale (SPS) and the Social Interaction Anxiety Scale (SIAS) in a Swedish population