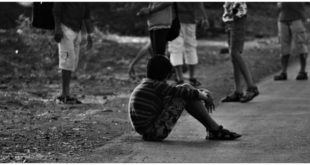 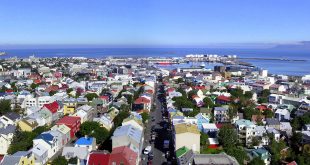 Culturally validated rating scales for social anxiety disorder (SAD) are of significant importance when screening for the disorder, as well as for evaluating treatment efficacy. This study examined construct validity and additional psychometric properties of two commonly used scales, the Social Phobia Scale and the Social Interaction Anxiety Scale, in a clinical SAD population (n = 180) and in a normal population (n = 614) in Sweden. Confirmatory factor analyses of previously reported factor solutions were tested but did not reveal acceptable fit. Exploratory factor analyses (EFA) of the joint structure of the scales in the total population yielded a two-factor model (performance anxiety and social interaction anxiety), whereas EFA in the clinical sample revealed a three-factor solution, a social interaction anxiety factor and two performance anxiety factors. The SPS and SIAS showed good to excellent internal consistency, and discriminated well between patients with SAD and a normal population sample. Both scales showed good convergent validity with an established measure of SAD, whereas the discriminant validity of symptoms of social anxiety and depression could not be confirmed. The optimal cut-off score for SPS and SIAS were 18 and 22 points, respectively. It is concluded that the factor structure and the additional psychometric properties of SPS and SIAS support the use of the scales for assessment in a Swedish population.