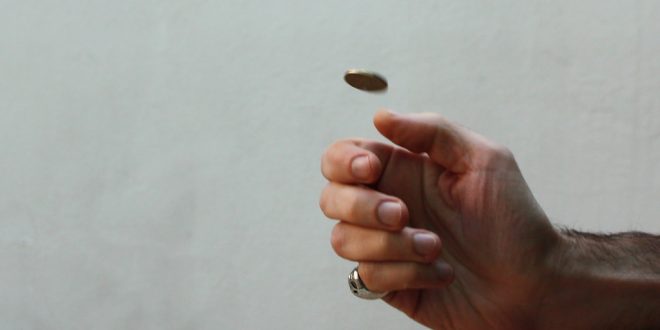 What’s in a name? Intolerance of uncertainty, other uncertainty-relevant constructs, and their differential relations to worry and generalized anxiety disorder 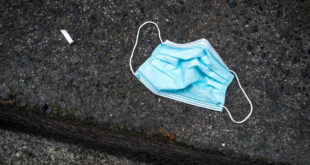 Increasing Intolerance of Uncertainty Over Time: The Potential Influence of Increasing Connectivity

A number of studies have examined the association of intolerance of uncertainty (IU) to trait worry and generalized anxiety disorder (GAD). However, few studies have examined the extent of overlap between IU and other psychological constructs that bear conceptual resemblance to IU, despite the fact that IU-type constructs have been discussed and examined extensively within psychology and other disciplines. The present study investigated (1) the associations of IU, trait worry, and GAD status to a negative risk orientation, trait curiosity, indecisiveness, perceived constraints, self-oriented and socially prescribed perfectionism, intolerance of ambiguity, the need for predictability, and the need for order and structure and (2) whether IU is a unique correlate of trait worry and of the presence versus absence of Probable GAD, when overlap with other uncertainty-relevant constructs is accounted for. N = 255 adults completed self-report measures of the aforementioned constructs. Each of the constructs was significantly associated with IU. Only IU, and a subset of the other uncertainty-relevant constructs were correlated with trait worry or distinguished the Probable GAD group from the Non-GAD group. IU was the strongest unique correlate of trait worry and of the presence versus absence of Probable GAD. Indecisiveness, self-oriented perfectionism and the need for predictability were also unique correlates of trait worry or GAD status. Implications of the findings are discussed, in particular as they pertain to the definition, conceptualization, and cognitive-behavioral treatment of IU in GAD.