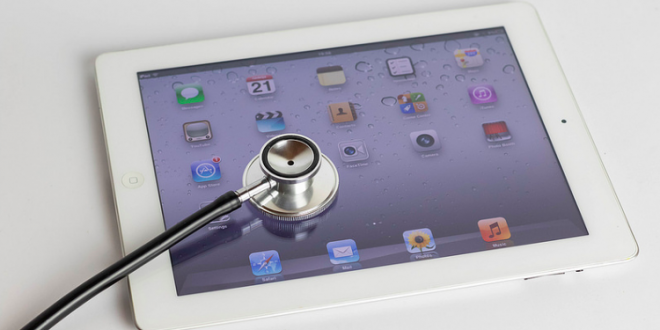 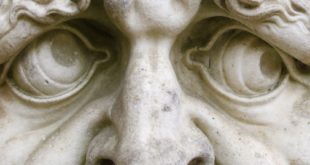 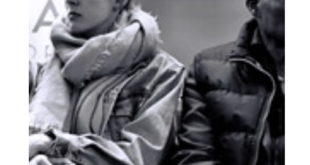 Medical and health science graduate students experience more anxiety problems than the general population but are less likely to seek mental healthcare, despite the fact that many of these students learn about and even provide anxiety treatments. This incongruity may be due to concerns about stigma, anonymity, workload, and finances. One solution may be a preventative approach that overcomes these barriers to mental healthcare, such as web-based cognitive behavioral therapy (webCBT). It was unknown whether webCBT is effective for preventing anxiety escalation within this population. A randomized controlled trial was conducted, comparing the effects of webCBT versus a control group. 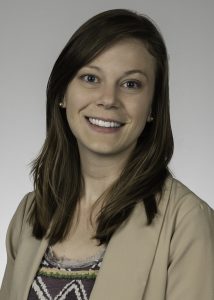 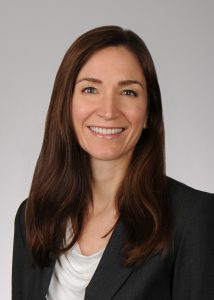 Previous Task-Shifting to Improve the Reach of Mental Health Interventions for Trauma Patients: Findings from a Pilot Study of Trauma Nurse Training in Patient-Centered Activity Scheduling for PTSD and Depression
Next Materials used to support cognitive behavioural therapy for depression: A survey of therapists’ clinical practice and views