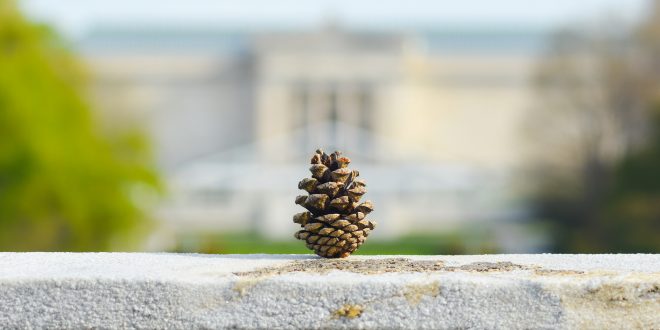 Depression is one of the most common and serious mental illnesses. Indeed, more than 300 million people suffer from depression worldwide. Importantly, depression has various personal and societal consequences, which supports the increasing need for more research to better understand this debilitating disorder.

The current study looked at how the AS dimensions relate to depression symptom dimensions in a sample of treatment/research seeking participants. Participants were recruited at an anxiety clinic and completed a diagnostic interview and self-report measures. The participants had elevated psychopathology, with 89.2% having at least one clinical diagnosis and 51.6% having a depression diagnosis.

Previous Insomnia and Eating Expectancies among College Students: The Role of Emotion Dysregulation
Next Increasing Intolerance of Uncertainty Over Time: The Potential Influence of Increasing Connectivity