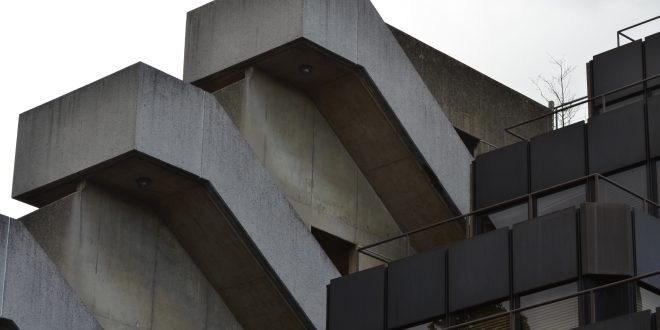 Anxiety sensitivity moderates the painful effects of feeling burdensome to others 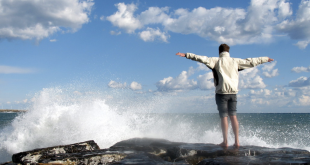 Trajectory of change in anxiety sensitivity in relation to anxiety, depression, and quality of life among persons living with HIV/AIDS following transdiagnostic cognitive-behavioral therapy

Many of us will experience feeling burdensome to others at some point in our lifetime. Individuals who perceive themselves as burdensome often feel that they fail to contribute to others (e.g., their family, society), and that the world would be better off if they were gone. Feeling burdensome is related to end-of-life decision making such as an increased likelihood of requesting assisted suicide. In fact, suicide ideation and suicide-related behavior is arguably the most damaging consequence of perceived burdensomeness that society faces. Perceived burdensomeness is a predictor of suicide ideation regardless of a person’s age, gender, or feelings of depression. We see this impacting many different groups in society; perceived burdensomeness has been linked to suicide ideation among the mentally ill, military personnel, younger adults, older adults, and sufferers of childhood emotional abuse.

Prior to our current work, research investigations on these topics have included measures only of physical pain. Social pain, experienced in response to a loss or potential loss of a social connection, may also be experienced because of perceived burdensomeness. We expected this link because of the overlap in how we experience social and physical pain. Interestingly, this overlap extends all the way to the neurobiological level. For example, the dorsal anterior cingulate cortex (dACC), a part of the brain that’s been widely associated with physical pain in the past, has now been established as a brain area also associated with social pain. Adding a layer of complexity, past research has shown that when an individual fails to meet the group’s needs, this burdensome individual may be cast out from the group (i.e., we tend to ostracize others who are burdensome to us). Thus, perceiving oneself as burdensome poses a threat to one’s social standing, and likely prompts a pain response that may be experienced as socially and/or physically painful. In the current study, we found that individual’s experiences of both social and physical pain may be further heightened if a person is sensitive to their anxiety. Being sensitive to one’s own anxiety refers to believing that anxiety and anxiety-related sensations (e.g., a racing heart or racing thoughts) have harmful personal consequences. Understanding whether anxiety sensitivity may heighten the painful effects of feeling burdensome to others is important in that it might explain differences in how individuals experience perceived burdensomeness. Understanding these differences is the first step in developing psychological treatments and preventing suicide.

We found that among a group of healthy undergraduates, many had experienced a wide array of social situations in which they felt burdensome to others, suggesting that this is a phenomenon happening not only among clinical populations but also the general population as well. Even though we were studying healthy undergraduates, we still found a link between perceived burdensomeness and pain, particularly if the person was highly sensitive to their own anxiety. Our findings have direct implications for physical and social pain management as well as other pain-related consequences such as suicide. Specifically, interventions aimed at correcting dysfunctional cognitions related to anxiety sensitivity and perceived burdensomeness may be useful for improving both social and physical pain experiences. In addition, more broadly, researchers and health practitioners should pay more attention to social pain as part of the pain experience. Social pain is an emotional reaction to the loss, or potential loss, of a social connection. Developing a sense of being burdensome to others involves assessing one’s social standing such as whether one contributes to and is valued by others in their group. Thus, it is imperative that researchers include measures of social pain in addition to physical pain in future investigations of perceived burdensomeness. Doing so will allow for a more comprehensive understanding of individuals’ pain experiences, and feelings that may lead to suicide.