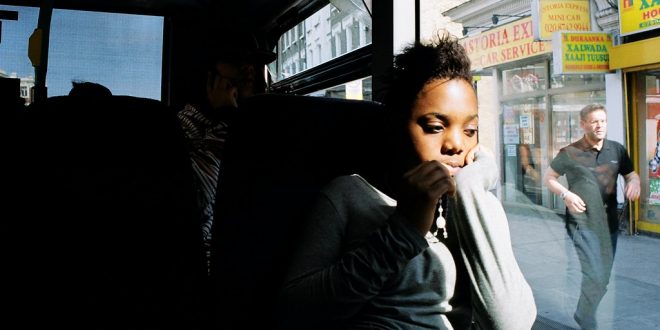 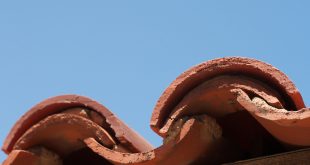 Experiential avoidance (EA) refers to a person being unwilling to remain in contact with certain uncomfortable thoughts, bodily sensations, and emotions, and taking steps to escape or avoid these experiences. EA has been linked with several different psychiatric disorders, difficulty identifying one’s emotions, and difficulty with emotion regulation. It is particularly important to study EA during youth, as avoidance may be learned early and reinforced over time, and may then play a role in the development of psychopathology. Previous studies have found that EA is associated with both internalizing and externalizing psychopathology in adolescents, such as anxiety, social anxiety, depression, eating disorders, and aggressive behavior.

Additionally, EA has been explicitly linked to borderline personality disorder (BPD) in adolescence. BPD is a serious psychiatric disorder characterized by impulsivity, instability in mood and identity, and impaired interpersonal relationships. Interestingly, EA has been linked to several constructs that are related to BPD. For example, Linehan’s (1993) biosocial theory characterizes BPD by dysregulation across all aspects of emotional responding. This means that adolescents with BPD who are more prone to emotion dysregulation may have a greater tendency to avoid uncomfortable thoughts and feelings (i.e., experiential avoidance) as a means of avoiding distress; however, engaging in EA would worsen emotion dysregulation, potentially leading to a negative cycle of both dysregulation and EA. In line with this, previous research has shown that EA makes a significant a contribution to BPD symptom severity in young adults and, among community adolescents, EA has predicted levels of borderline features one year later.

With a sample of 692 adolescents, including a group of 197 psychiatric inpatient youth who met criteria for BPD, a group of 403 psychiatric inpatient youth without BPD, and a group of 92 healthy adolescents, we found that the group of adolescents with BPD had significantly higher levels of EA than the other two groups. This difference remained even when gender, age, and race/ethnicity were controlled. Additionally, results showed that EA accounted for a significant change in variance accounted for in BPD features, over and above internalizing and externalizing pathology, controlling for gender. These results are broadly in line with past work, but also extend previous research to indicate that there is a more specific relationship between EA and BPD in adolescents. High levels of EA may therefore be an important potential risk marker for adolescent BPD as well as a treatment target. Clinically, this highlights the importance of reducing EA by implementing treatment models that target concepts related to EA, such as Dialectical Behavior Therapy or Mentalization-Based Treatment, in order to treat or prevent BPD in adolescence.

Previous Assessing Treatment Integrity in Personalized CBT: The Inventory of Therapeutic Interventions and Skills
Next Trajectory of change in anxiety sensitivity in relation to anxiety, depression, and quality of life among persons living with HIV/AIDS following transdiagnostic cognitive-behavioral therapy