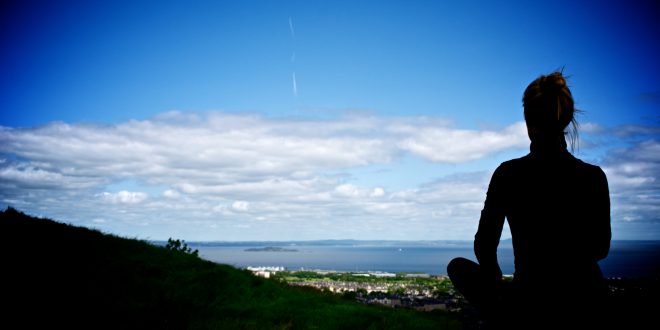 Researchers consistently find a relationship between posttraumatic stress disorder (PTSD) and physical health problems, including (but not limited to) chronic pain, obesity, diabetes, and heart attacks. One possible explanation for this relationship is that people with PTSD take part in more unhealthy behaviours (e.g., illicit drug use, excessive drinking) and less healthy behaviours (e.g., regular physical activity, healthy eating) as ways of coping with their PTSD symptoms, which in turn predisposes them to physical health problems. For instance, people with PTSD might use alcohol to dampen heightened emotions or delay going to bed at night because they dread the possibility of nightmares. Although research generally supports the idea that people with PTSD engage in more unhealthy behaviours and less healthy behaviours, these findings are not always consistent. For instance, some studies have found that people with PTSD symptoms have unhealthy eating habits and are less likely to engage in regular physical activity than those without, but other studies have found no relationship between PTSD symptoms and these health behaviours. One explanation for these mixed associations is that they may, in part, be related to other co-occurring mental health symptoms such as those related to generalized anxiety and depression.

To explore this possibility, we invited 256 individuals who had experienced a traumatic event to complete an online survey asking about their health behaviour patterns such as the amount of time they spent sitting, the amount of weekly physical activity they participated in, what their sleep and eating habits were like, and whether they used alcohol, substances, or smoked cigarettes. This survey also asked questions about their experience with symptoms of PTSD, depression, and generalized anxiety. We then used a statistical approach called multilevel modelling that allowed us to test the associations between these health behaviours and PTSD, and determine whether these associations are better explained by co-occurring symptoms of generalized anxiety or depression.