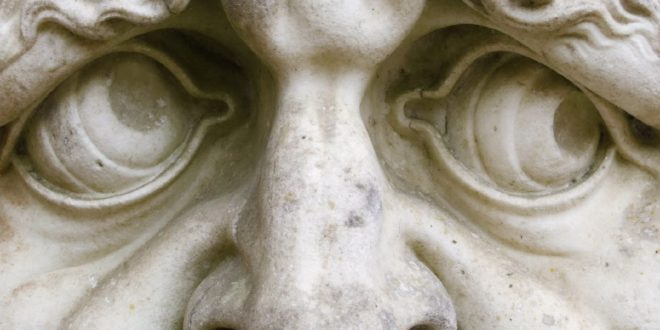 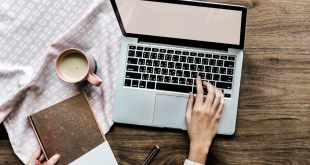 Evaluation of The Practitioner Online Referral and Treatment Service (PORTS): The first 18 months of a state-wide digital service for adults with anxiety, depression, or substance use problems 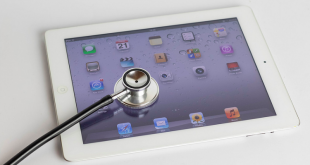 Research about negative metacognitions (cognitions about worrisome thoughts e.g. ‘I cannot control my worrying’ or ‘worrying is dangerous‘) has garnered much interest the last decade. Metacognitive therapy (MCT), the treatment that flows from this model, put a central focus on changing these negative beliefs.

In this study, we wanted to perform a high-resolution analysis of negative beliefs about worry on excessive worry. We used a randomized controlled design where 108 excessive worriers, mainly recruited through advertisements, were randomized to either an online metacognitive intervention or to a waiting-list control group. Outcome (excessive worry), hypothesized mediator (negative beliefs about worry) and competing mediator (depressive symptoms) were assessed weekly throughout the controlled phase of 10 weeks. The sample consisted mainly of women in their late 30s and most had a university degree.

Results showed that the online intervention was superior to the control group in reducing excessive worry. Importantly, negative beliefs about worry mediated reductions in excessive worry; more so than the competing mediator (depressive symptoms). We also conducted a sensitivity analysis where values of the residual correlation between mediator and outcome were fixed from r = -.7 to .7, to determine whether the mediating effect was significant even a certain degree of mediator-outcome confounding. The mediation analysis was fairly robust to mediation-outcome confounding. The moderated mediation hypothesis was not supported.

This paper highlights the importance of targeting negative beliefs about worry and provide further support of the metacognitive model in treating excessive worry. The study was conducted by an independent research team not otherwise involved in the MCT-community which we think is a methodological strength.

Individuals with social anxiety experience many difficulties navigating their daily lives, including in job settings. …